on July 30, 2013
I've been making progress
on some projects, here is one of them.
Summer Stitching Club by Wild Olive (Mollie Johanson).
(Read more about it here: link.) 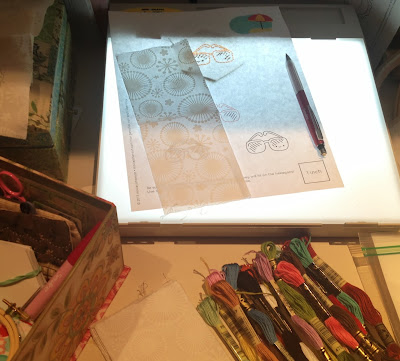 Haven't been able to follow the suggested weekly schedule. 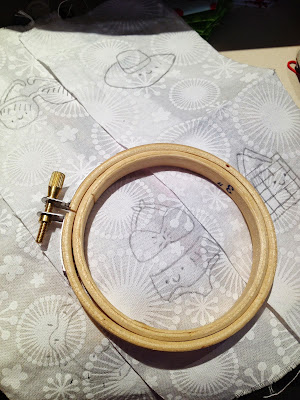 So there were times when late at night I was either rushing to get fabric ready or tracing patterns. 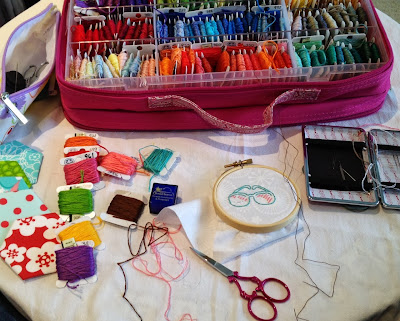 After piecing a few hexagons onto the paper hexagons cut by myself I decided
that, for me, pre-cut ones were the way to go (my paper cutting skills are a bit rusty).
In the meantime I'm trying to catch up with the hand embroidery of the
cute tiny summery patterns. 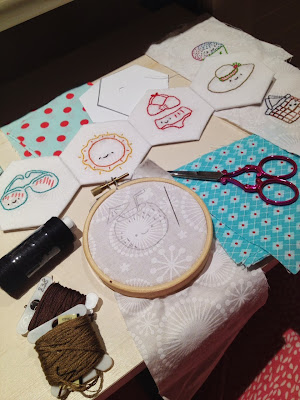 At the moment I'm almost done with this coconut tropical drink.
Then I'll have to trace the latest 2 and stitch those to be
caught up with the patterns already released.... they are released weekly.
We have 3 more weeks left. I'm really hoping that for once in a long while I'll end up
with a completed project in the allotted time ;-).
I might be posting another update sometime by mid August... might be.
Until Next Time! 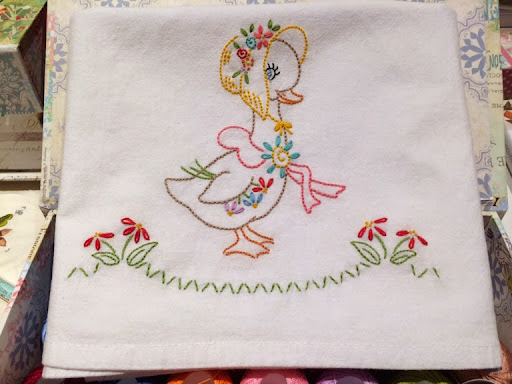 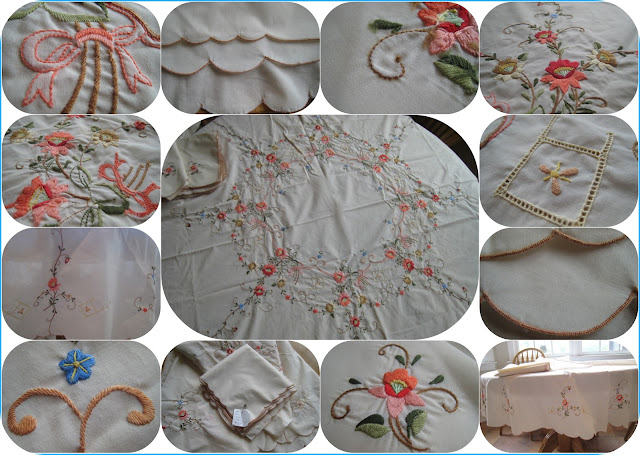 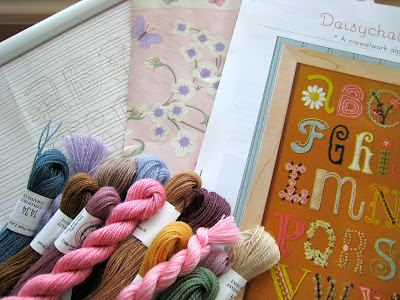 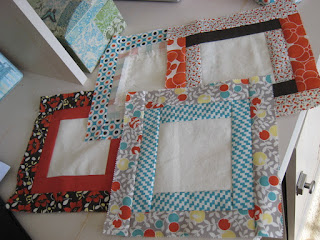 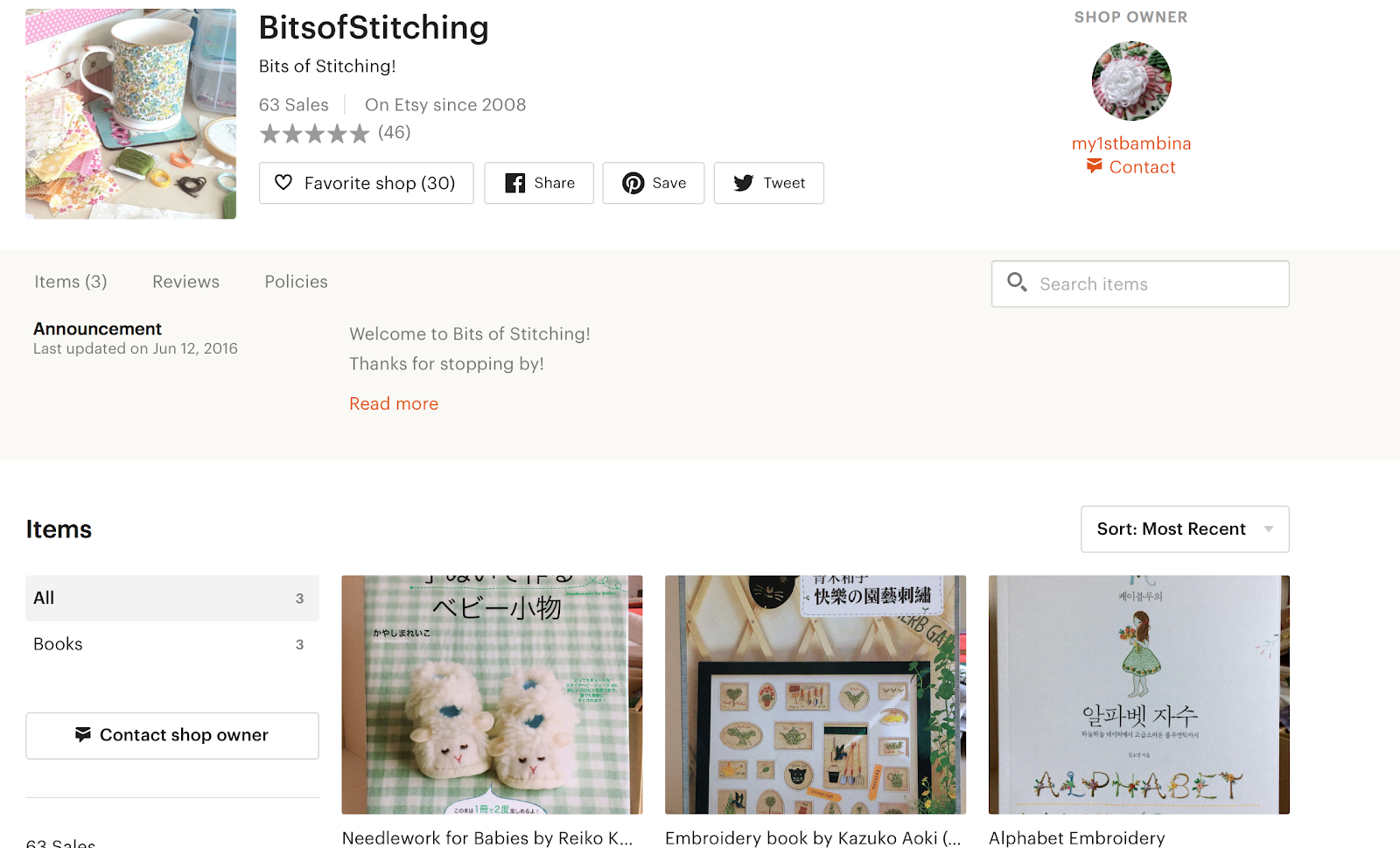